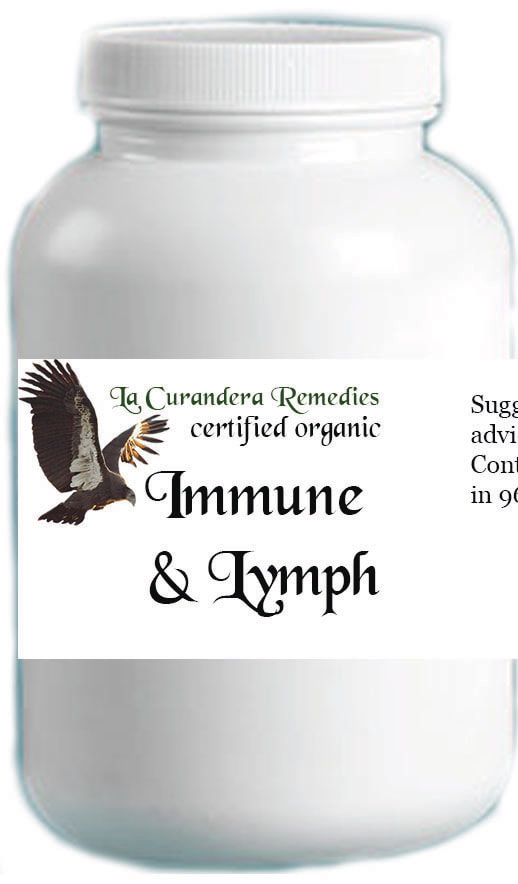 SKU:
$36.00
$36.00
Unavailable
per item
Free shipping in the continental US. We are not shipping out of the country at this time.

​Contains organic Manjistha and Guduchi in 96 capsules. Suggested Use: Take 1-2 capsules 2 times per day after meals


Manjistha (Rubia cordifolia) is one of Ayurveda’s most popular blood-purifying herbs and is used for lymphatic and liver support. In Ayurveda it is understood that the blood and plasma nourish the other six tissue layers, all the way down to the sixth layer—the reproductive tissues. If the lymph is not healthy, all the other tissues suffer. Signs that the blood and lymph are not healthy can be any skin imbalances, including non-cystic acne, occasionally heavy menstruation, congestion within the lymph, and swelling in the body. Your lymph system drains the wastes from your body and controls and regulates your immune system. It is pumped through muscular contractions, so if one is sedentary, the lymphatic system will eventually become stagnant and will create toxicity in lymph tissues all over the body, such as the breasts, skin, joints, and muscles.


Manjistha is an herb that supports the natural function of the lymphatic system allowing nutrition to feed the cells and wastes to be removed from the body in an optimal fashion. Manjistha calms aggravated pitta and breaks up congested kapha. Many pitta-aggravated imbalances may be resolved by Manjistha.


"Antiviral activity The naphthohydroquinones are reported to have antiviral activity. 6-hydroxy group and a pyran or furan ring of furomollugin and mollugin strongly suppressed the secretion of hepatitis B surface antigen, in human hepatoma Hep3B cells.24 The methanolic extracts of leaves have minimum inhibitory concentration of different virus using HEL cell cultures and Vero cell cultures" http://globalresearchonline.net/journalcontents/v25-1/27.pdf