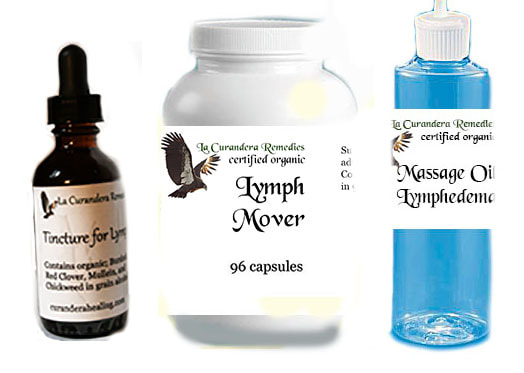 SKU:
$68.00
$68.00
Unavailable
per item
Free shipping in the continental US. We are not shipping out of the country at this time.


Manjistha is one of Ayurveda’s most popular blood-purifying herbs and is used for lymphatic and liver support. In Ayurveda it is understood that the blood and plasma nourish the other six tissue layers, all the way down to the sixth layer—the reproductive tissues. If the lymph is not healthy, all the other tissues suffer. Signs that the blood and lymph are not healthy can be any skin imbalances, including non-cystic acne, occasionally heavy menstruation, congestion within the lymph, and swelling in the body. Your lymph system drains the wastes from your body and controls and regulates your immune system. It is pumped through muscular contractions, so if one is sedentary, the lymphatic system will eventually become stagnant and will create toxicity in lymph tissues all over the body, such as the breasts, skin, joints, and muscles.


Manjistha is an herb that supports the natural function of the lymphatic system allowing nutrition to feed the cells and wastes to be removed from the body in an optimal fashion. Manjistha calms aggravated pitta and breaks up congested kapha. Many pitta-aggravated imbalances may be resolved by Manjistha.


"Antiviral activity The naphthohydroquinones are reported to have antiviral activity. 6-hydroxy group and a pyran or furan ring of furomollugin and mollugin strongly suppressed the secretion of hepatitis B surface antigen, in human hepatoma Hep3B cells.24 The methanolic extracts of leaves have minimum inhibitory concentration of different virus using HEL cell cultures and Vero cell cultures" http://globalresearchonline.net/journalcontents/v25-1/27.pdf

Lymphoedema is a collection of lymph fluid in the body tissues. The normal flow of the lymph is damaged creating the collection of lymph in the extremities. The treatment of lymphedema involves multiple therapies. It is recommended to make an appointment on the Consultation page of this site to obtain the therapies right for you.


Primary Lymphoedema
In primary lymphoedema the lymphatic vessels themselves often appear to be abnormal. They can be very poorly developed (hypoplastic) or not developed at all (aplastic). Tiny valves in the lymphatics may also be faulty.


Secondary Lymphoedema
Secondary lymphoedema is caused due to damage of the lymphatic vessels surgery, radiation, chemotherapy, accidents and injury due to any reason.


Cancer and Radiotherapy
After certain types of surgery (breast surgery, node dissection for melanoma a(type of skin cancer) the lymphnodes are intentionally removed to reduce the risk of cancer recurrence and to prevent the spreading of the disease to the other part. This can also occur after radiotherapy which can damage lymphatic vessels. In some patients the development of cancers themselves can lead to lymphoedema. This is because sometimes the tumor cells also affect the lymphatic vessels, by blocking them.


Lymphatic Filariasis
Lymptic Filariasis is a parasitic and infectious disease that is caused by thread-like filarial nematode worms which is also known as “microfilaria. The thread-like, parasitic filarial worms Wuchereria bancrofti and Brugia malayi. These worms lodge in the lymphatic system. The worm damages the lymphnodes or causes the dilatation of the lymphatic vessels and impair the flow of the lymph. They live for 5-7 years, producing millions of immature microfilariae (minute larvae) that circulate in the blood. The patients usually present with symptoms like painful swelling on the one / both legs, arms & scrotum, along with fever and redness of the affected part. The skin also becomes much thickened and with over hanging folds which can resemble the foot of an elephant. Filariasis is the most common form of secondary lymphoedema worldwide. LF is caused by microscopic worm that spread from person to person by the bite of infected mosquito. The microscopic worms pass from the mosquito through the skin, and travel to the lymph vessels. In the lymph vessels they grow into adults.


In the United States, Charleston, South Carolina, was the last known place with lymphatic filariasis. The infection disappeared early in the 20th century. Currently, there are no reported infections in the U.S.
Add to Cart
Powered by