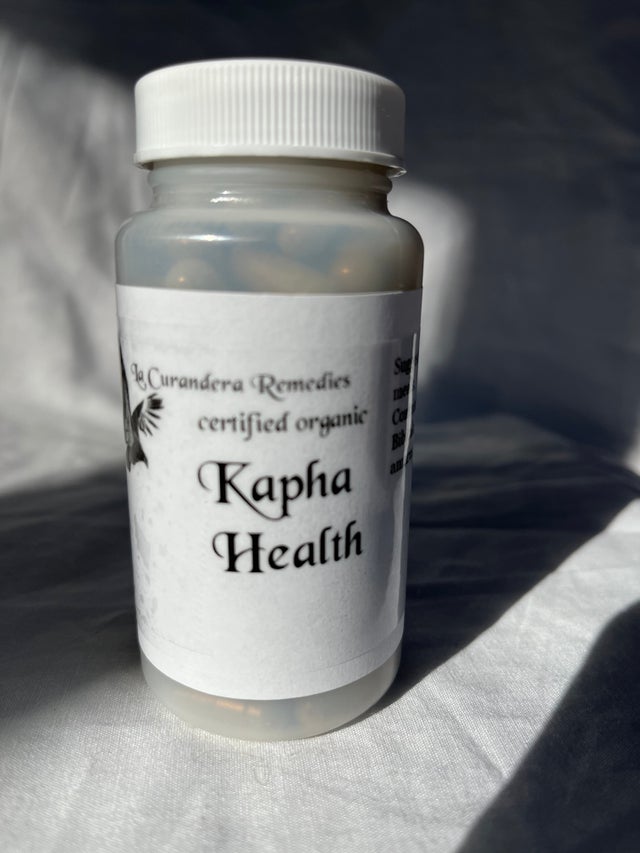 SKU:
$22.00
$22.00
Unavailable
per item
Healthy Kapha is an herbal powder formulated specifically to balance kapha dosha. Not recommended during pregnancy.


Add ½ teaspoon of powder into half a cup (4oz) of hot water with a squeeze of lemon before breakfast and before going to bed, or as directed by your health practitioner.